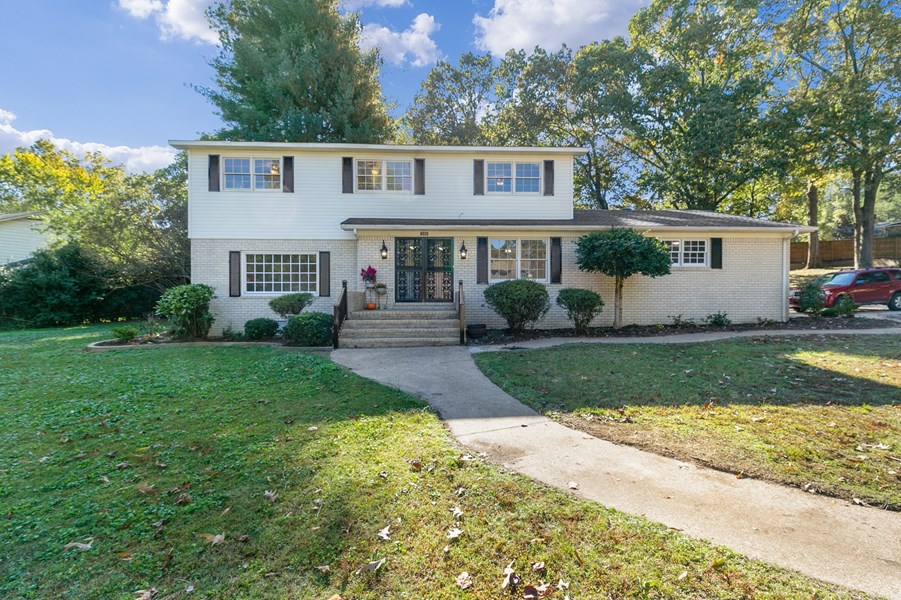 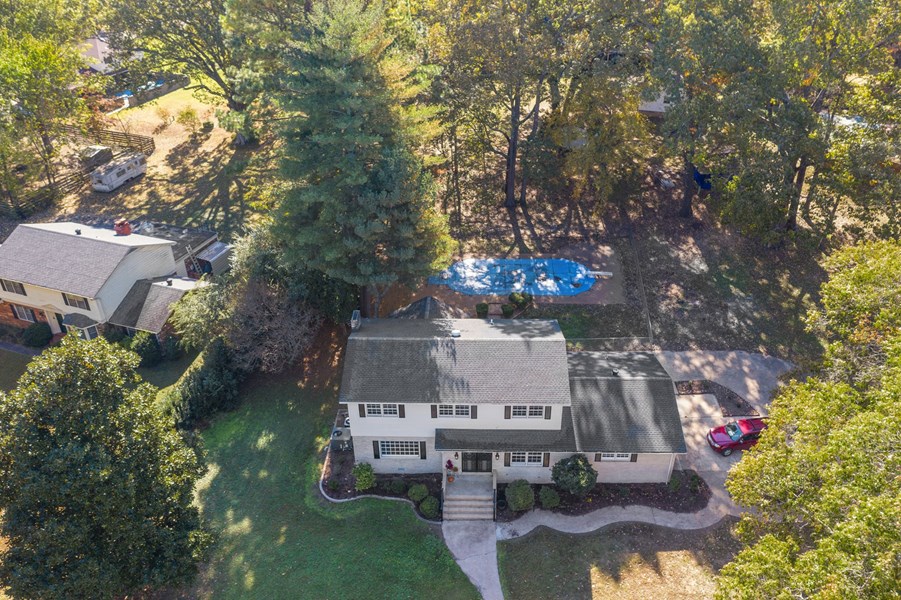 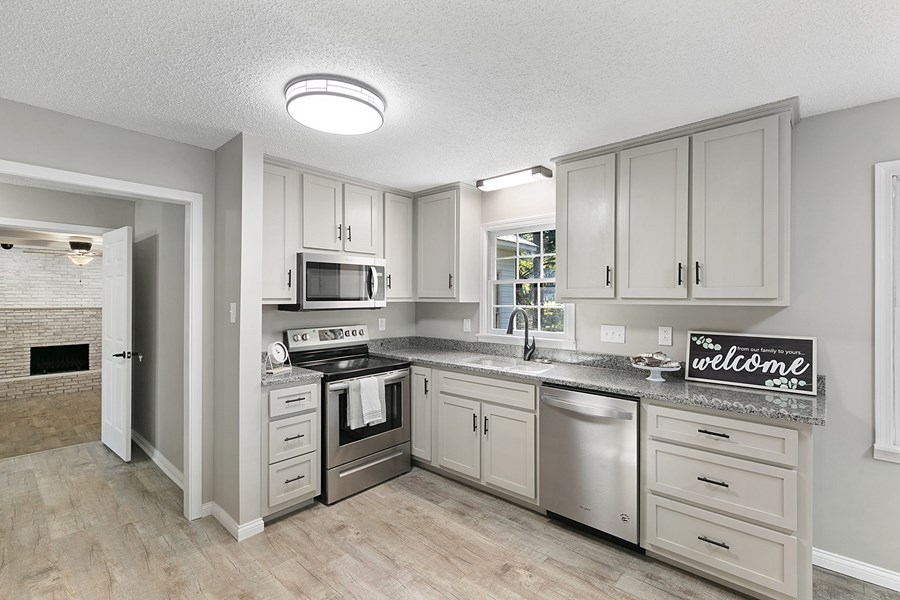 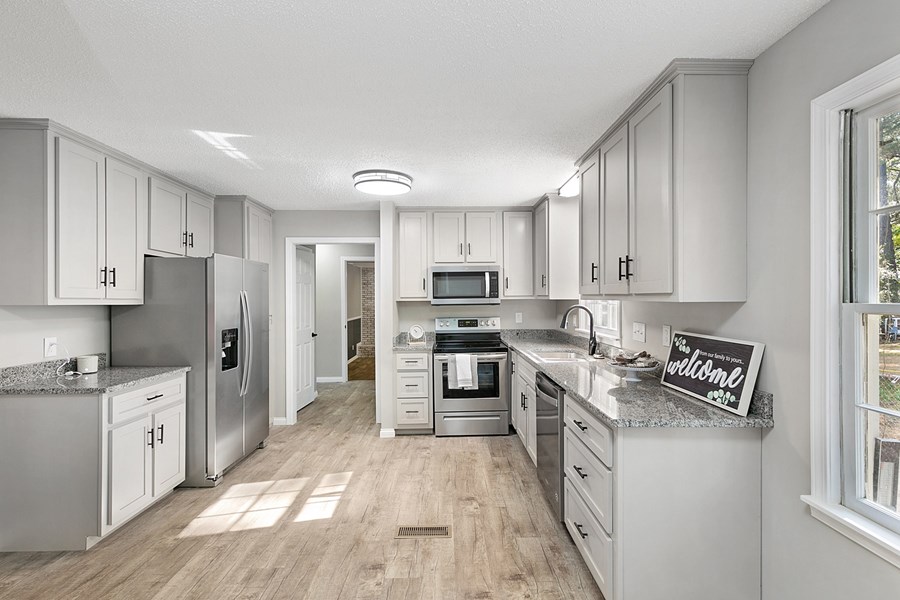 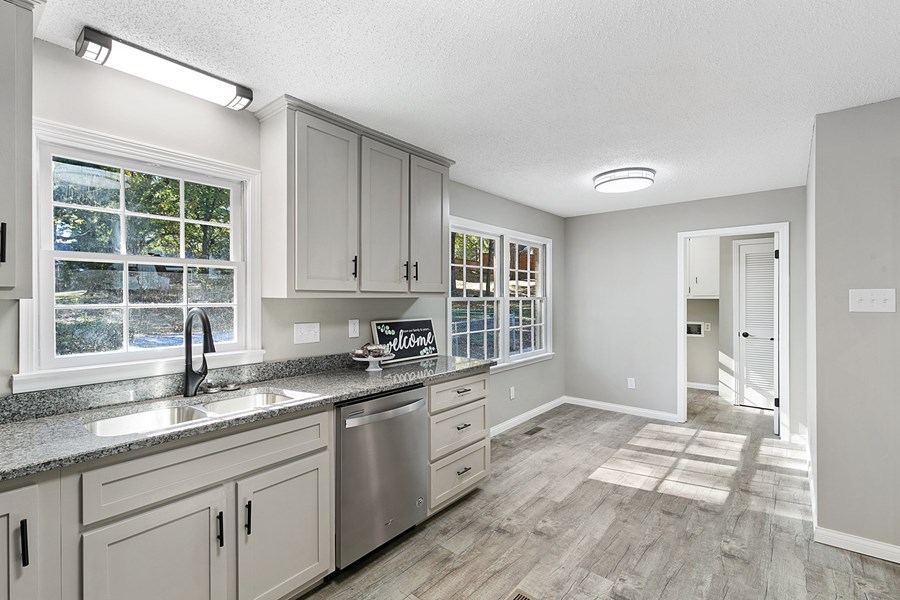 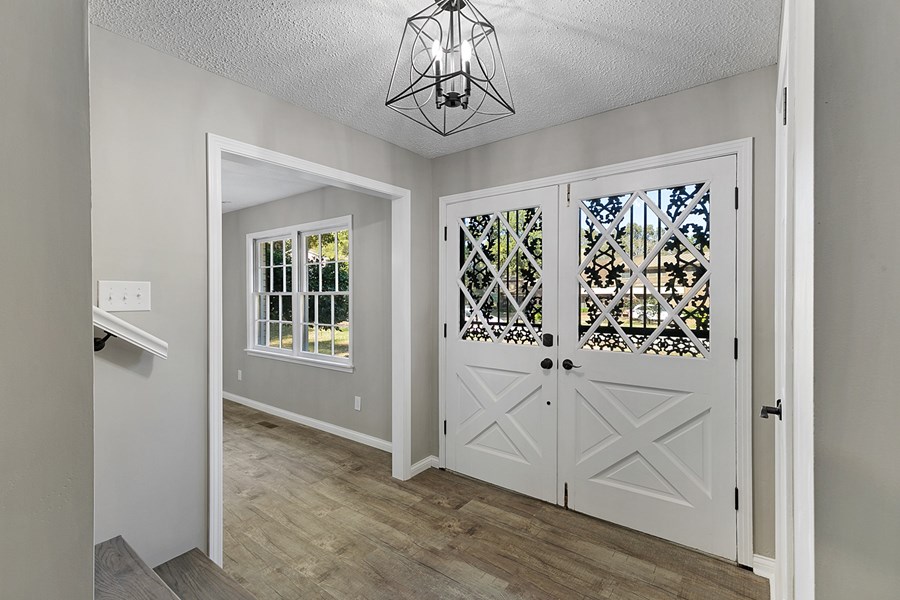 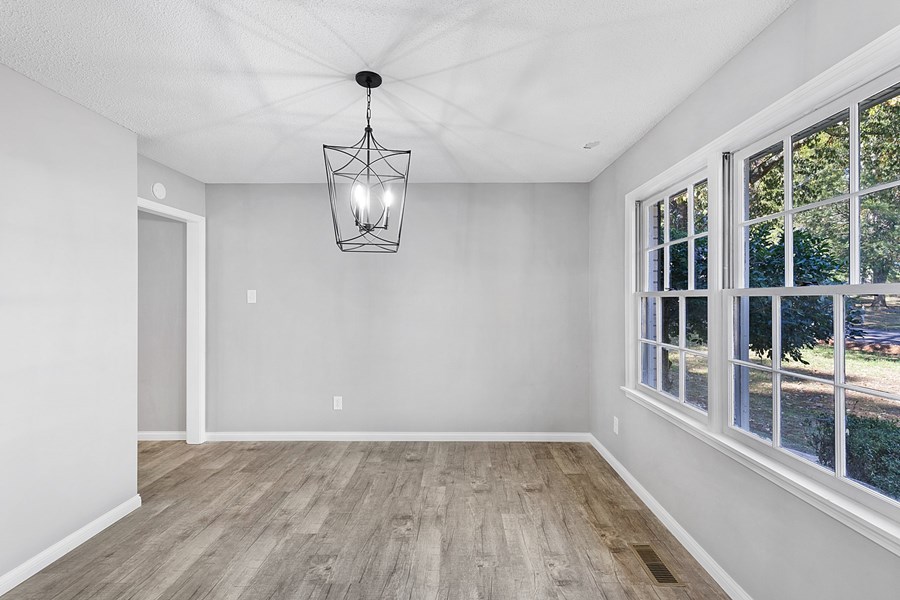 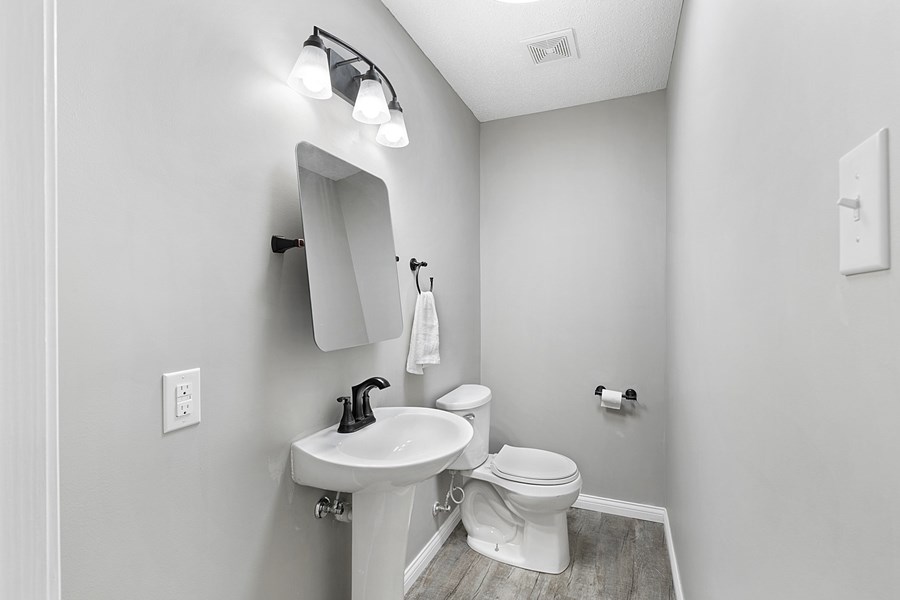 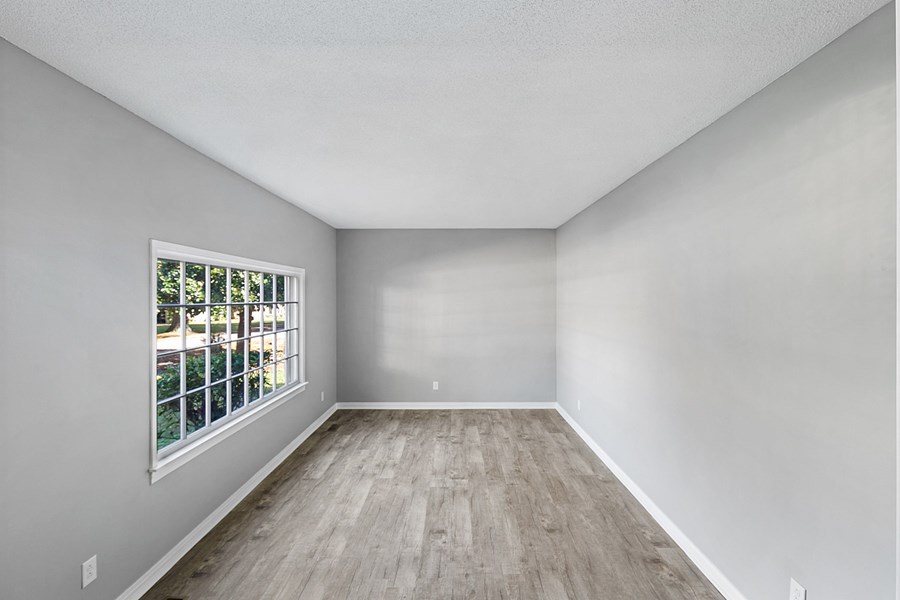 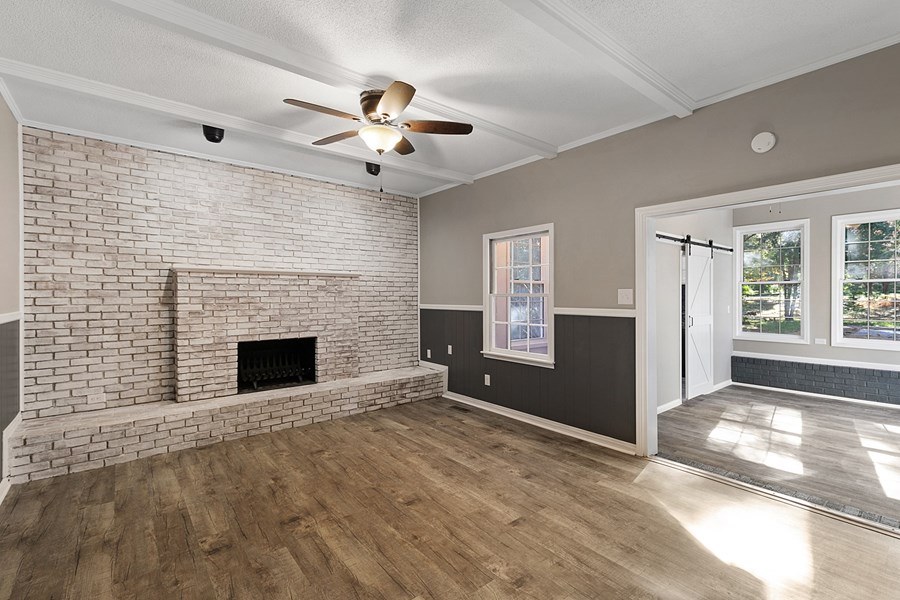 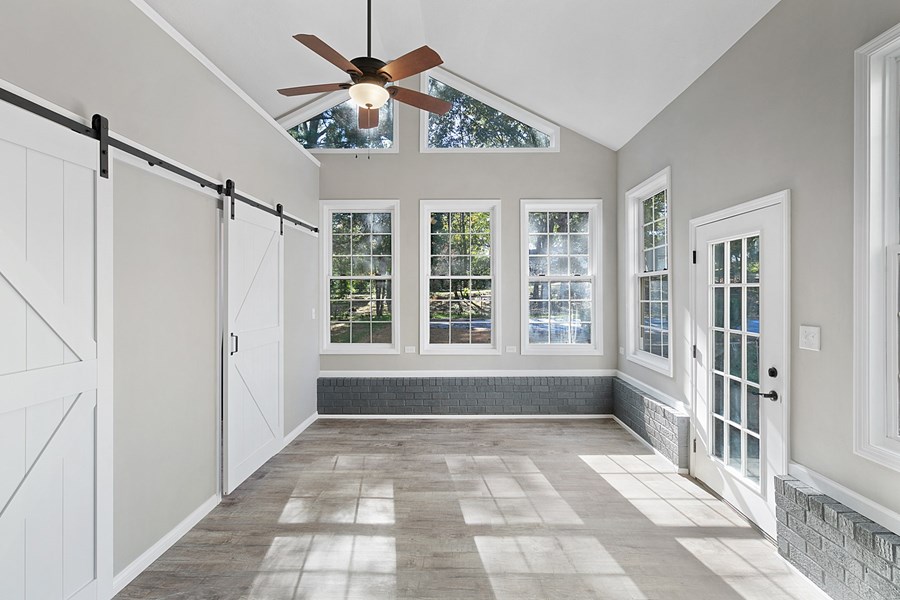 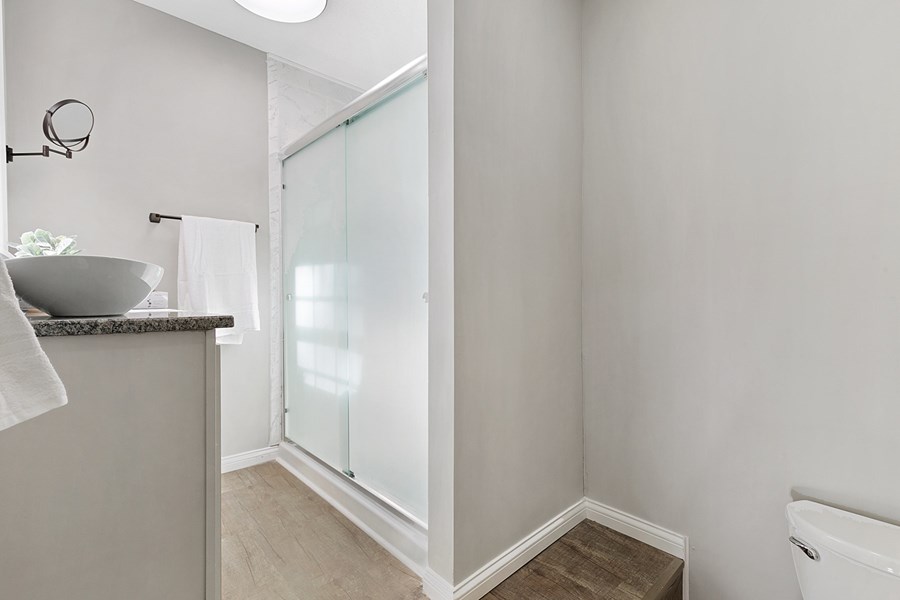 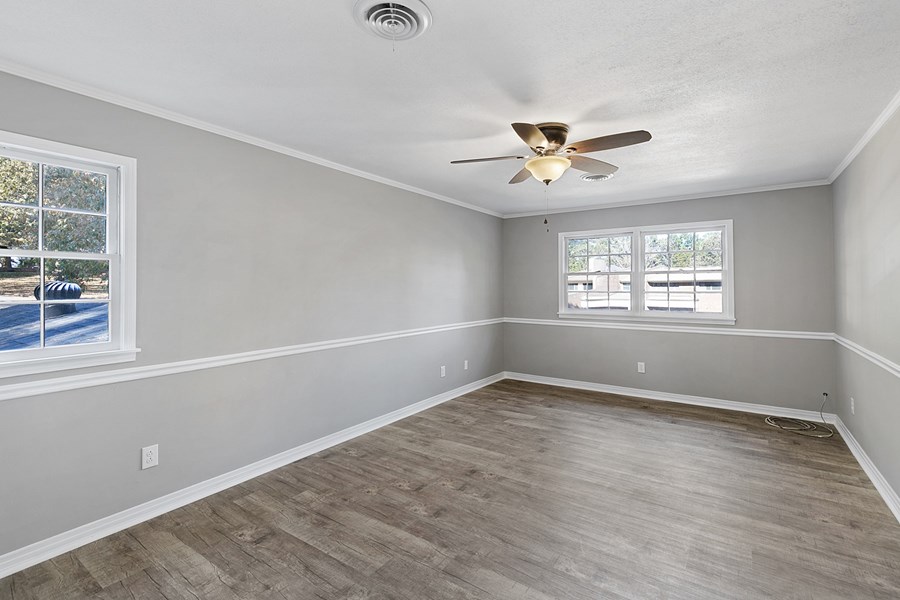 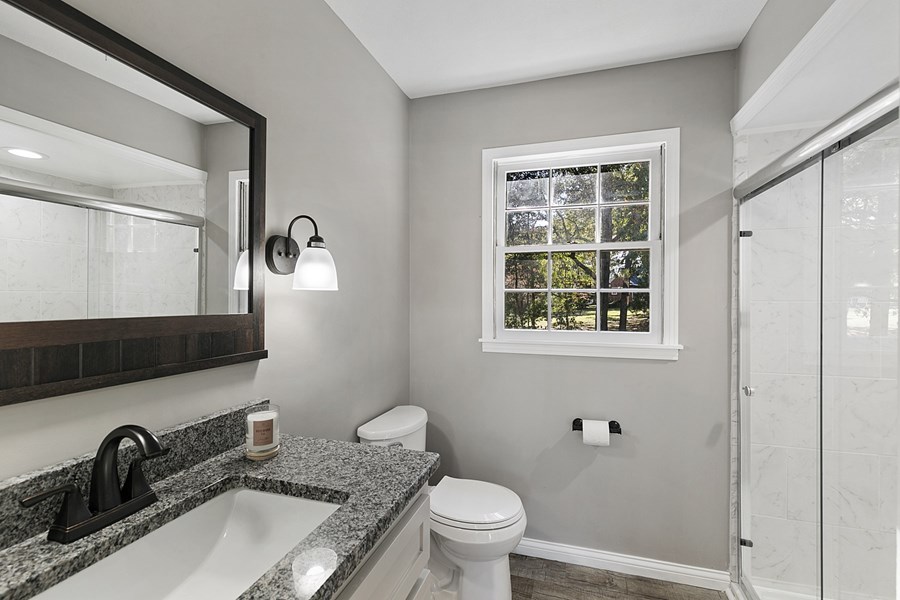 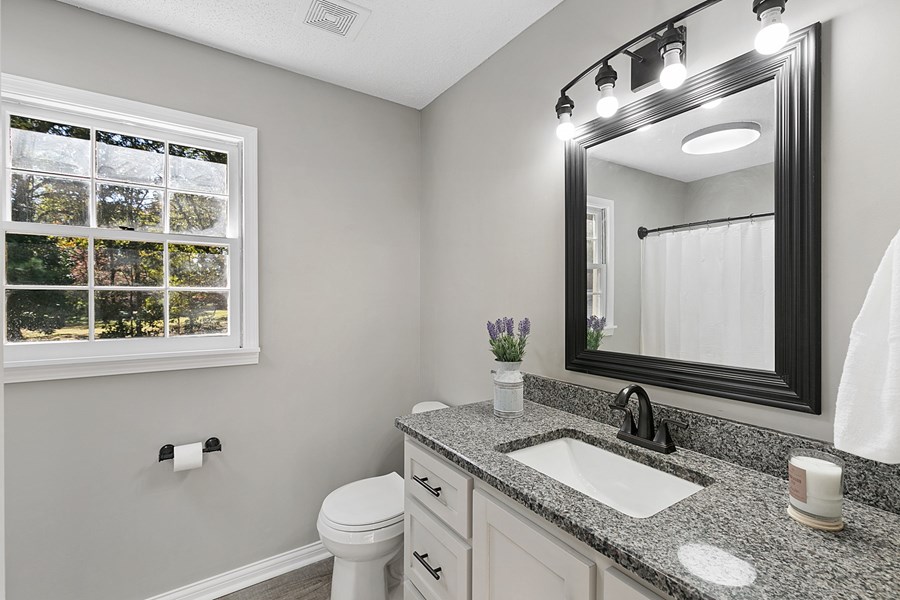 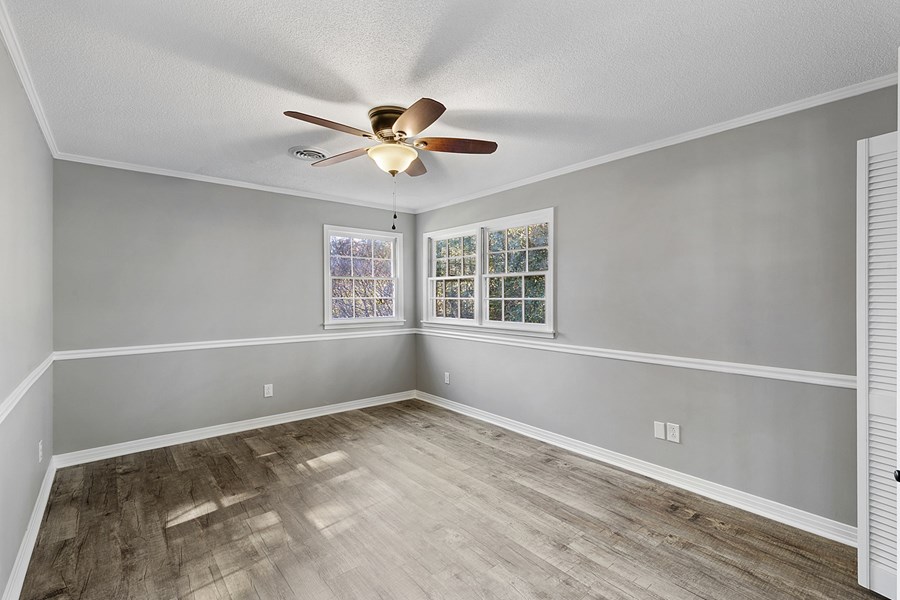 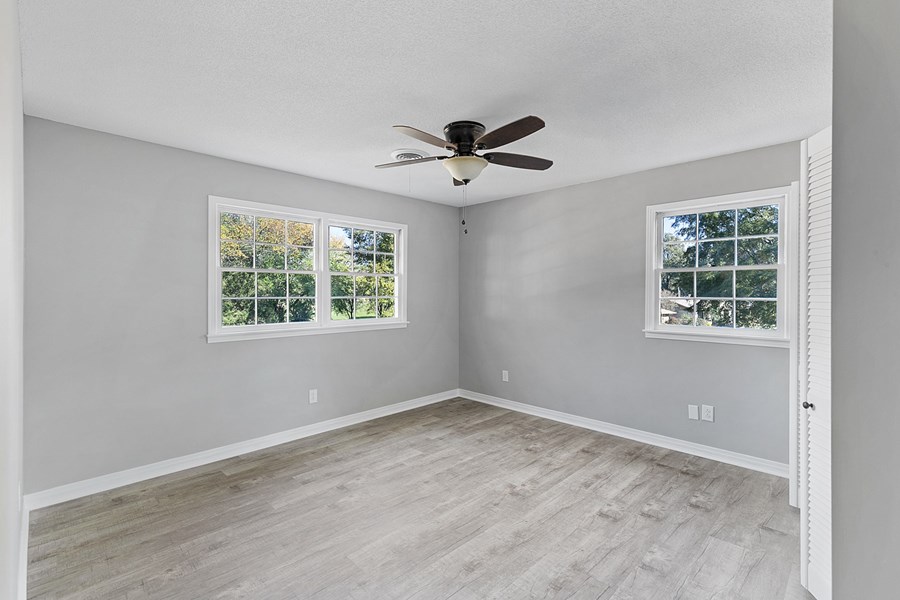 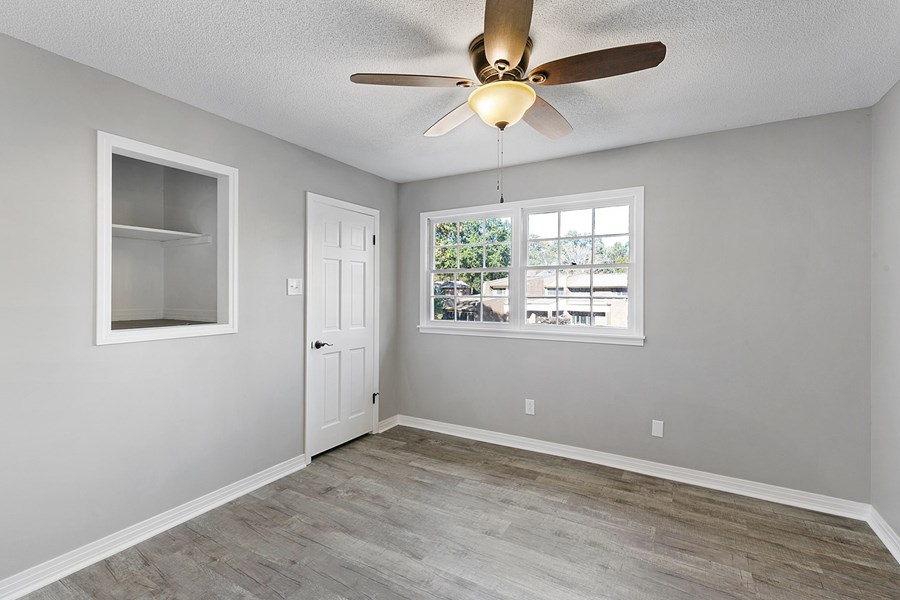 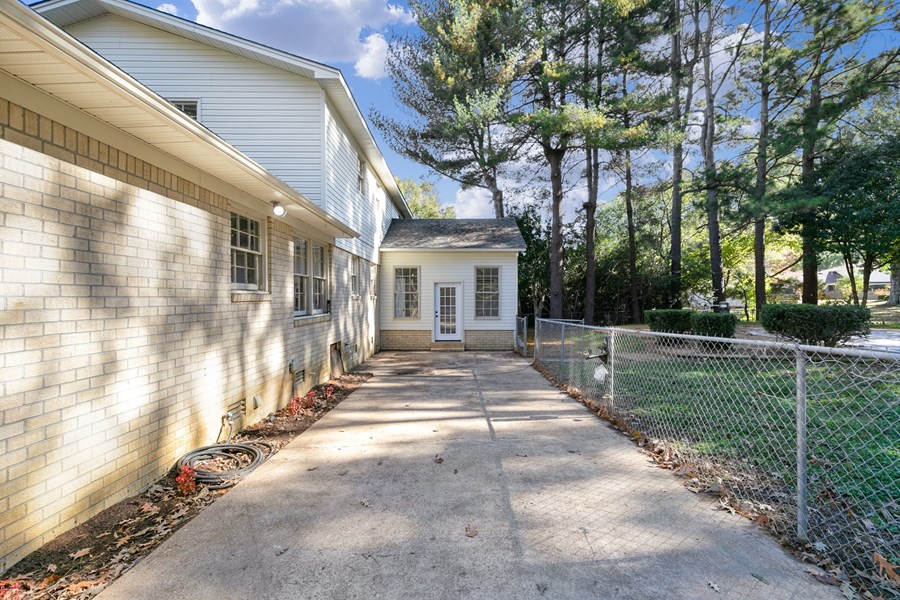 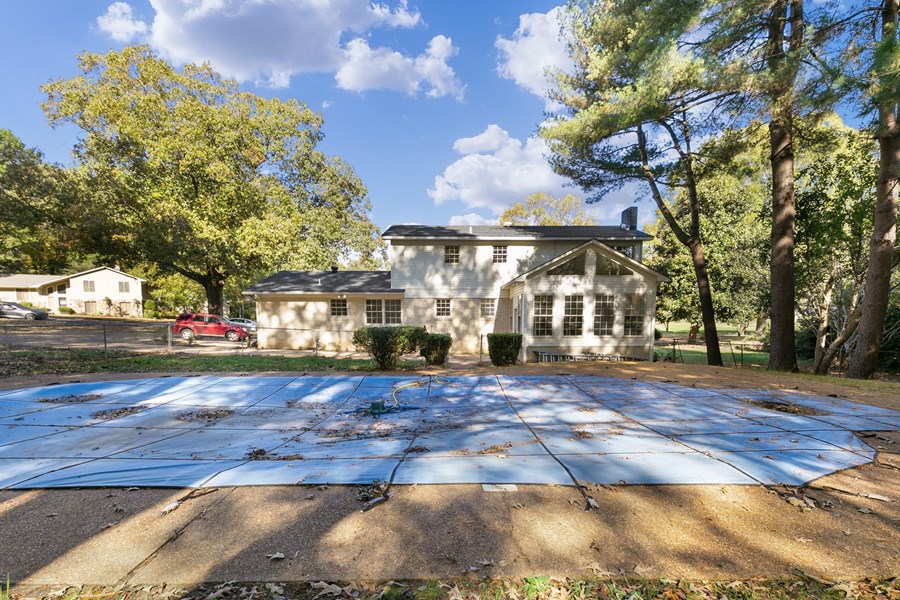 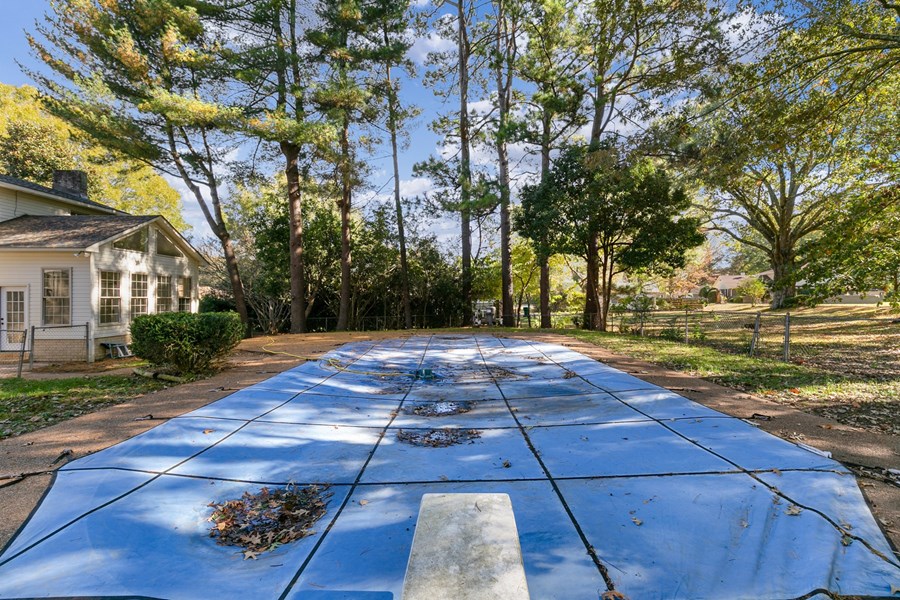 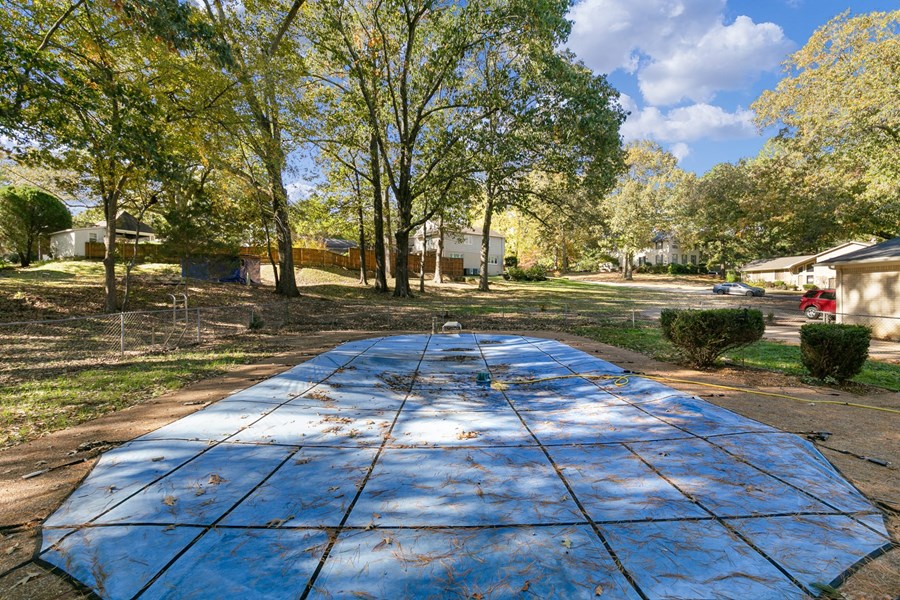 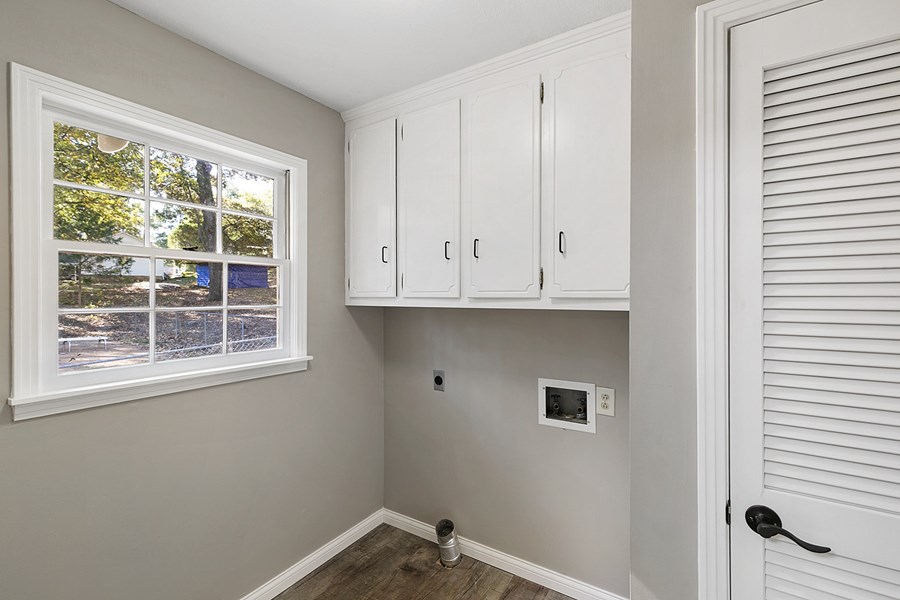 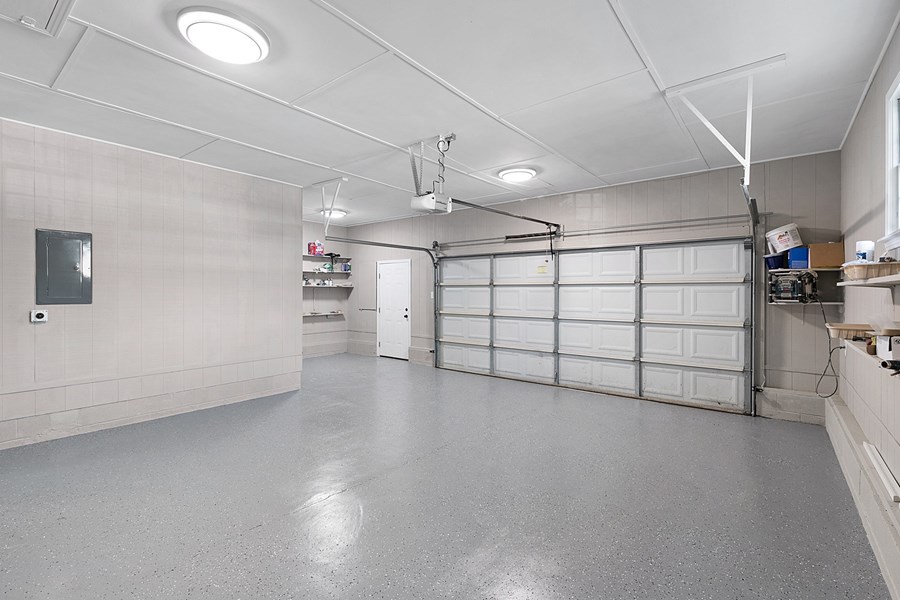 What You Should Know

Why You'll Love It

Milan, Tennessee, home for sale in Established, sought after Neighborhood. The 4 Bedroom, 3.5 Bathroom home is located on the South Side of Milan in the Meadowbrook neighborhood on Half an Acre. The home is completely Remodeled and features an Eat-in Kitchen with Custom Cabinets, Granite Countertops, a Built-in Pantry, and Stainless Steel Appliances. The home also has a Den with Fireplace, Sunroom with access to the backyard In-ground Pool, sunken Formal Living Room, Formal Dining Room, seperate laundry room, 2 Car Garage with Storage Area and pull-down attic access, and a Beautiful Entry Staircase. The Master en Suite is upstairs and has it's own bathroom and Walk-in Closet. The den/sunroom could be easily be used as a master suite if the buyer prefers to be downstairs. New Luxrury Vinyl Plank Flooring has been installed throughout the home. The walls are painted Agreeable Grey. The water heater is new and the upstairs unit is new. The lighting package and fixtures are Oil-Rubbed Bronze. There is a concrete back patio. The roof is only a few months old.

Home is within 3 miles of all Milan Special School District schoools. It is situated less than 20 miles from Jackson, Tennessee. It is only 1.5 hours drive to Memphis and 2 hours drive to Nashville. It is within a mile of area churches, dining, retail, and grocery shopping. Only 3.3 miles to the Milan Golf and Country Club. 1.7 miles to the Ritz Theatre in Downtown Milan. 1.5 miles to the renound Johnnie Hale Football Statium. 2.6 miles to Lowe's and Walmart. 2.5 miles to the Milan City Park, which features Walking Trails, Pickleball Courts, Tennis Courts, Pavillions, a Pool, Barrell Racing, Softball and Baseball Fields, RC Racing, Soccer Fields, Volleyball Nets, a Disk Golf Course, a Dog Park, Playgrounds, and Basketball Courts which are under construction. Milan, as well as Gibson County has much to offer!

According to Wikipedia, Milan is the second largest city after Humboldt in Gibson County, Tennessee, and the largest entirely within the county. It is home to the Milan Army Ammunition Plant, the West Tennessee Agricultural Museum and several historical sites listed on the National Register of Historic Places (NRHP). The city was the first in Tennessee to begin no-till farmingand to flourinate its drinking water. The Milan Endowment for Growth in Academics (MEGA) was the first private community financial endowment for public schools in Tennessee.

Pronounced like "My-lunn", the local story is that the source for the name comes from an event in the 1850s. A Louisville & Nashville railroad surveyor asked Beverly A. Williamson who owned the land. Williamson replied, "It's my land."Residents of Milan are usually referred to as Milanites.

In 1858, the city of Milan was established on the lands of B. A. Williamson and John Sanford; a small house was erected and a grocery opened by John G. Shepherd. The following year, the U.S. Post Office in Shady Grove was transferred to Milan. The first physicians, W. R. Rooks and J. B. Hinson, arrived in 1860.

In 1866, Milan was incorporated by an act of the Tennessee Legislature; John G. Shepherd was the first mayor. The Milan Times, Milan's first newspaper, was established in 1869; it was only continued for a few months.

In 1873, the completion of the Illinois Central Railroad brought importance to the town as a commercial point. The following year, W. A. Wade established the Milan Exchange newspaper. The Grand Pacific Hotel was erected at the railway junction in 1878.

In 1941, Clemmer Clinic became the city's first acute care facility. In the same year, construction began on the Wolf Creek Ordinance Plant and the Milan Ordinance Depot; these facilities merged in 1945 to become the Milan Arsenal. In 1949, Milan organized the first little league team in the mid-south.

In 1950, the Milan National Guard became one of the first two in the nation to be federalized into active duty. In 1951, led by Dr. Robert P. Denney, Milan became the first city in Tennessee, second in the Southeast, to fluoridate its drinking water.

In 1981, the University of Tennessee Agricultural Experimentation Station in Milan became the birthplace of no-till farming in Tennessee.

Where You'll Find It 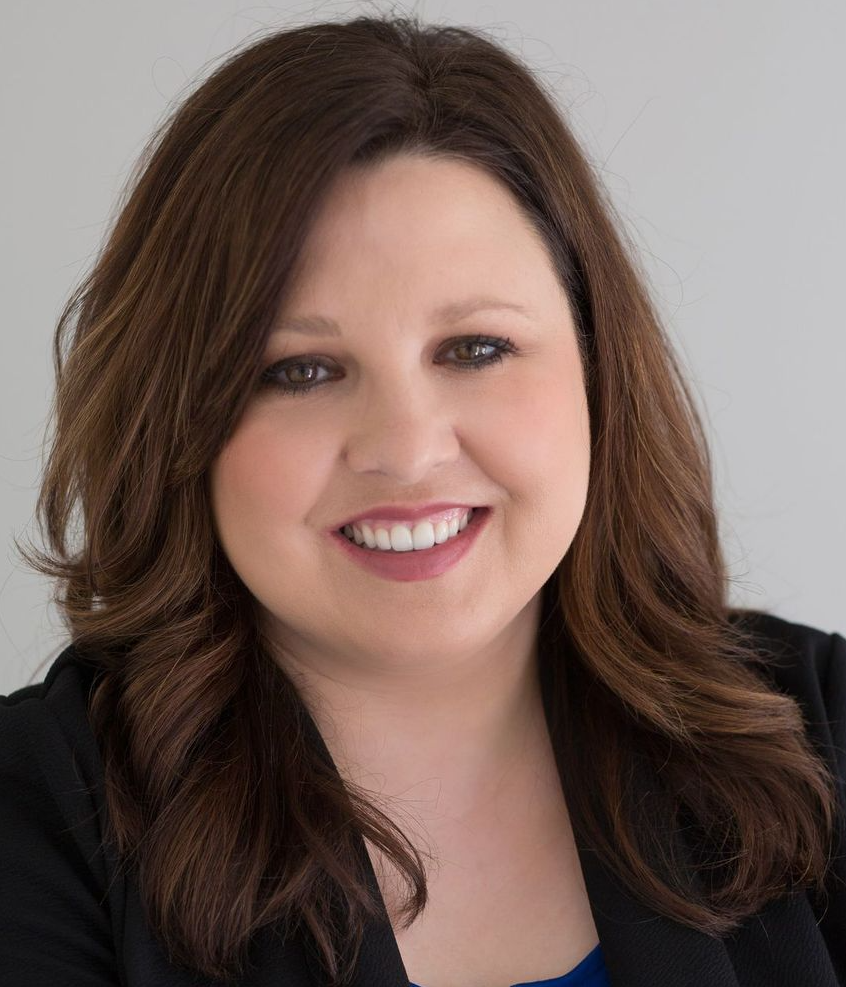 Jennifer studied communications at the University of Tennessee at Martin and has 20+ years of experience in the service industry. While off work in 2020 due to Covid-19 shutdowns, Jennifer took the opportunity to take her real estate course, a lifelong goal. She passed on the first try and immediately went to work at United Country Southern Lifestyle Properties.

In her first five months as a licensed Realtor, Jennifer has had eight closings, four listing, successfully completed a short sale, began a flip with partners, and worked with over a dozen buyers, both local and out-of-state seeking to move to the beautiful West Tennessee.

In her spare time, Jennifer loves to read, swim, travel with her husband Ron & children, and watch HGTV. She loves design, staging, and all things real estate related. When not at the office or showing properties, Jennifer can be found at the softball field watching her youngest daughter, Dylan, play ball or at home caring for her oldest daughter, Riley, who has special needs. She has two dogs and two cats, is an avid animal lover, and follower of Christ.

Jennifer will work diligently to find you the property that best fits your needs for the season of life you are in. In addition to working with buyers, Jennifer also lists and markets special property groups including farms, country homes, luxury homes, horse properties, log cabins, historic properties, land, and lots for sale in Tennessee.